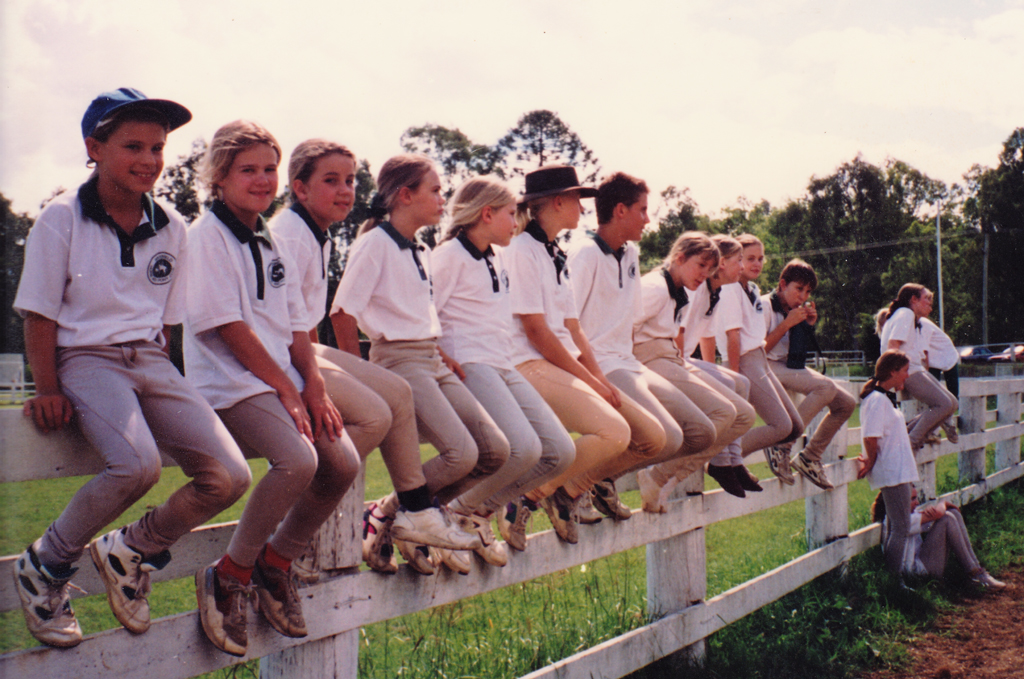 In 1957 well-known Brookfield identity Mrs Rita O’Hanlon commenced teaching a few children to ride on the Brookfield Showgrounds and on the land known as the Brookfield Recreation Reserve.

Shortly thereafter Mrs O’Hanlon, with the assistance of the late Mr Bill Kay and the late Mr Harry Massey, formed the BHPC and associated the Club with the Pony Club Association of Queensland.  Thus BHPC has existed and operated for 60 years in 2017. 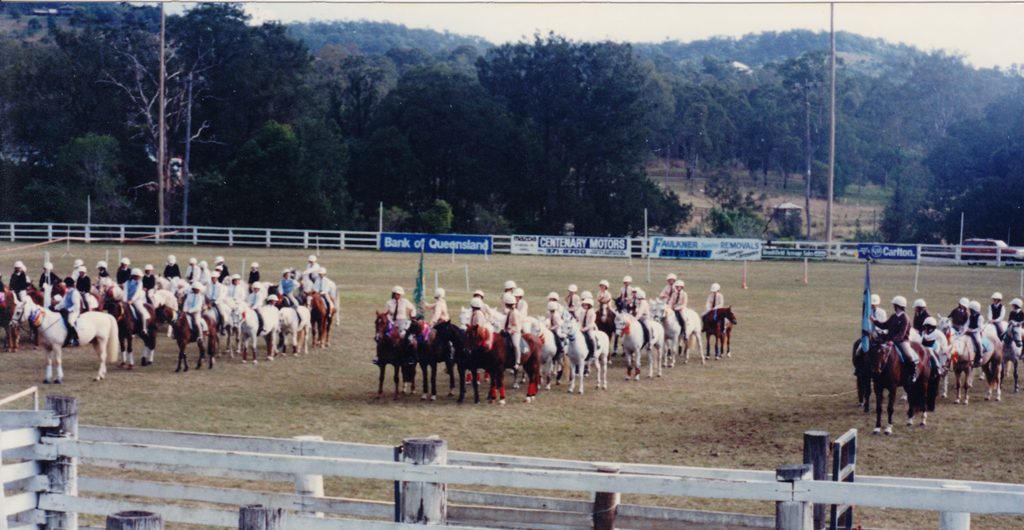 Enormous voluntary efforts by members of BHPC over that period have contributed to the establishment and maintenance of the Brookfield Showgrounds land and improvements.

As for BHPC, from a 6ft x 3ft “box” used as an announcer’s box during shows, the first clubhouse of BHPC was an old Chapel relocated on site which has since been relocated as part of the cricketer’s clubhouse.  In the latter part of the 1960s the BHPC clubhouse was constructed as the small building behind the Brookfield Hall, which is now used to store some equipment. In the 1980s the “O’Hanlon Building” was constructed to house the present clubhouse and canteen of BHPC.

On 24 February 1988 BHPC was incorporated under the Associations Incorporation Act 1981.  BHPC continues to operate as an incorporated association governed by the Act, its Constitution and the By-laws of PCAQ to which it remains affiliated. 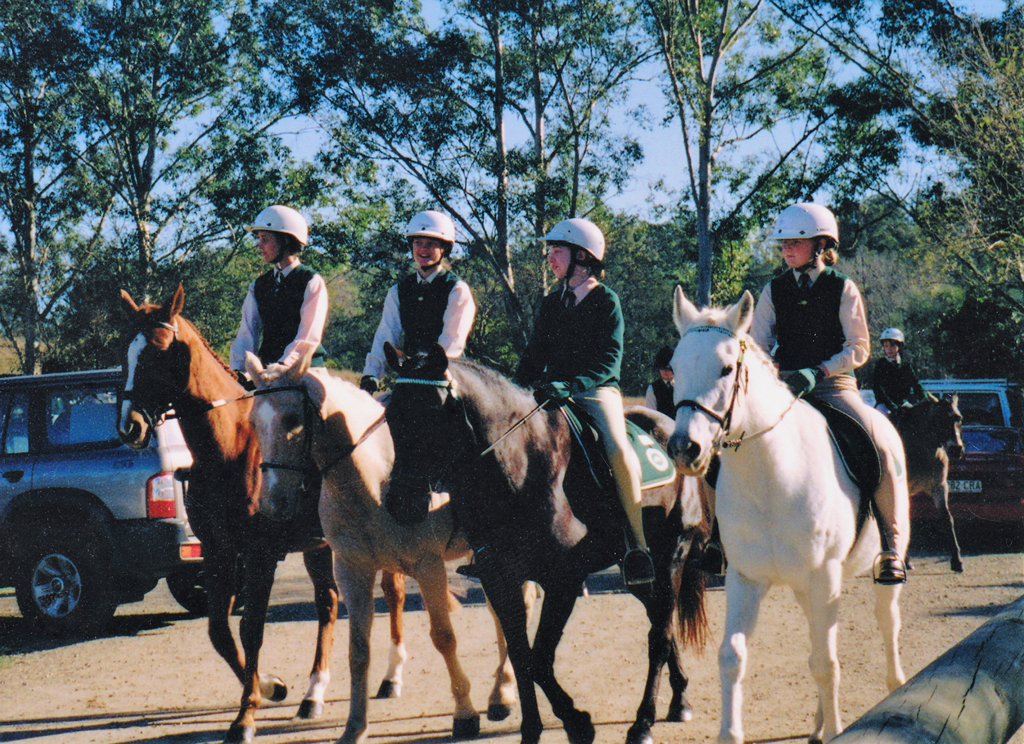 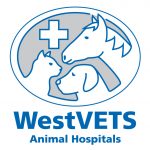